Welcome to our blog, we hope you enjoy what you read! 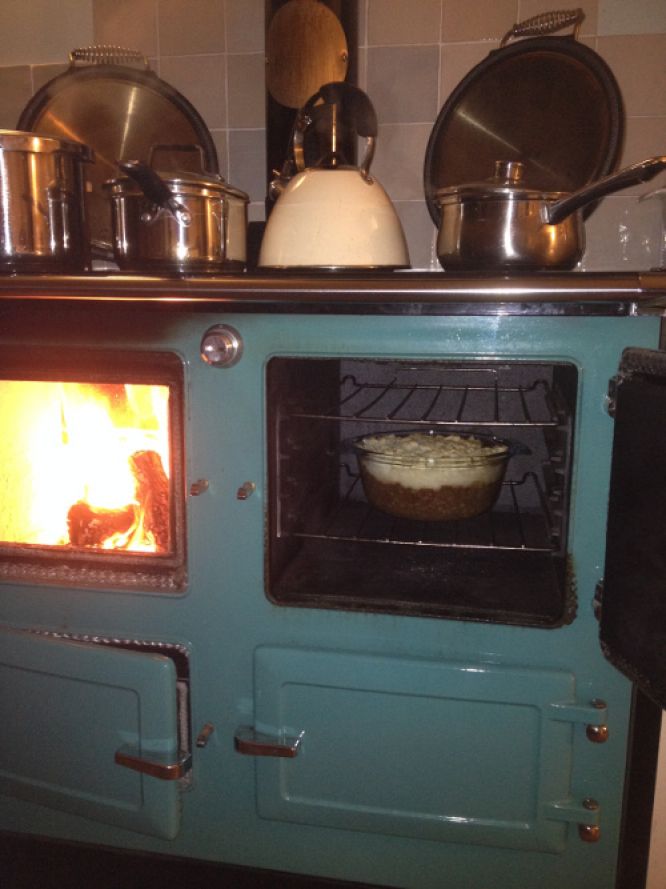 Cooking on Wood fires is nothing new, people have been doing it since they discovered fire thousands of years ago and it has worked well ever since, but with progress and the advent of electric and gas cookers in more recent times, cooking with wood fired ovens has almost died out in the developed world, apart from a few still left with old range cookers.

In the last few years though, we have seen an increased demand for wood fired range cookers, customers wanting to change from gas and electric to cooking on wood, fuel cost savings in many cases with access to cheaper wood fuel supplies, locally sourced and better for the environment with a lower carbon footprint. There is the additional benefit when Cooking on Wood fired range cookers with built-in boilers, heating the water for washing and central heating along with the room itself all at the same time as cooking your food, so the range becomes the heart at the centre of the house, and theres nothing better than coming home to a nice warm range in the kitchen, its not the same with a conventional electric or gas cooker.

They do say the food tastes nicer when Cooking on Wood and I can certainly vouch for that as mine is cooked on a wood fired range every day!

Cooking on Wood burning range cookers is completely different to conventional cookers, its much easier! You have the whole top of the cooker to use and not just the hot plate to cook, simmer and warm on, no need to worry about dials and switches, just move the pans to the right spot where the temperature is right, you soon get the hang of it. There is a main oven which you can cook a multitude of things in, it is ideal for baking bread, quiches and pizzas as the floor of the oven is heated as well as the sides, back and top. Roasting is second to non as the temperature can be pushed up past a conventional oven by control of the fire. Don't forget all the time you are Cooking on Wood you are accumulating masses of hot water without the meter moving!

At home we have been Cooking on Wood, using an Esse 990CH (pictured), it does all the above, we fuel it from wood we process ourselves.  You can't beat a frosty winters day, chopping up firewood out in the woods, it makes you appreciate the food you cook on the Esse that much more. The first one home lights it, easier than a glass fronted stove as you don't have to worry about keeping the glass clean, just light the kindling, throw an couple of split dry logs on and shut the door, within minutes the fire is roaring away. Once you've started preparing your food the temperature is rising, add more wood and the cooking begins, much easier than people at first think. We are normally eating within about an hour or so of lighting it. The hot water is topped up by it every night and the room warmed.

Since we have been Cooking on Wood using the Esse range cooker we wouldn't go back to a "conventional" cooker as it wouldn't work as hard for us as the Esse does and wouldn't give the same warmth and feeling to the kitchen, a sentiment echoed by many of our customers I have spoken to since we have fitted their cookers.